Actually there haven’t been so many changes in Berlin’s cityscape since January. At least what I’ve seen so far. Today I had to realize though, that there’s one part, that changed a lot. My hood, my own crossing. I mean, the big crossing right next to my house, where I cross the street at the minimum two times a day. I’ve been there today for the first time this year.

Well, with changes I mean especially shops. I call it the insolvency crossing now. There have been two big shops, which both became insolvent shortly before I left the town. And now they aren’t here anymore. They are replaced with new shops. While I don’t really care about the new decoration store, I do care about the new grocery store.

But I’m happy about the change. Edeka is so much better than Kaisers. I don’t really know why. It might be the home brand, because the product range is more or less the same. Sure, the bigger the supermarkt, the bigger the choice. But in terms of variety those both stores are the same. It might be a personal brand affinity.

Whatever, I didn’t really need anything, but I wanted to have a look and so I went in to buy a coconut yoghurt. A product I missed a lot. And do you know what? My favorite coconut yoghurt brand on offer. Welcome, Edeka! 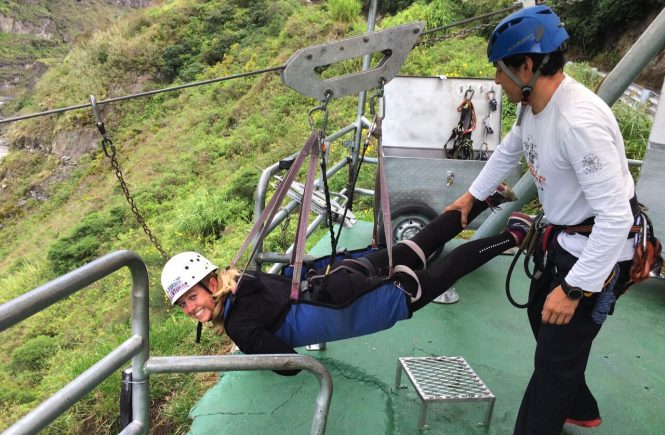