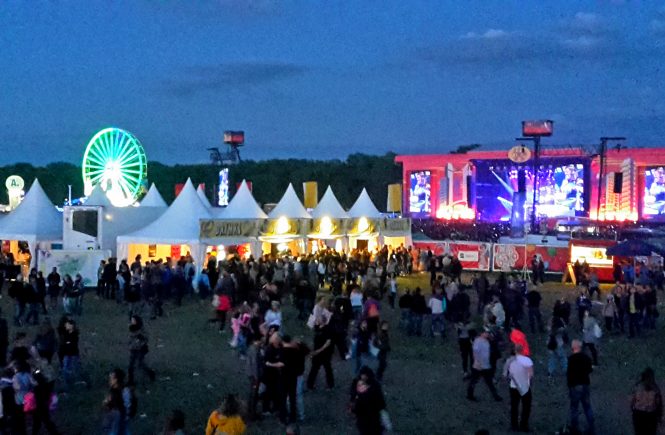 Well, to write something good about Lollapalooza festival, I have to admit the lineup was quite good. Really good actually. Bear’s Den, Beatsteaks and Mumford & Sons on Saturday. London Grammar, Foo Fighters and The xx on Sunday. And these are just the highlights. There have been many more good acts, for example German bands such as Meute or AnnenMayKantereit.

Most of these highlights I’ve seen live already. One headliner, or let’s better say THE headliner of this years Lollapalooza festival, was a personal first time, though. Foo Fighters. Since everybody, who has been on a concert before, felt in love with them I was really looking forward to their show. Even Mumford & Sons congratulated us for our chance to see one of the best bands on earth live. They are apparently unique live performers.

And yeah, it was a great concert. They are one of those bands, I don’t listen to, when I’m alone at home, lying on the couch. No, they are one of those bands you have to dance to with friends. While we were enjoying the concert, I realized how much I missed good live music while I was travelling. I’m going to catch up on this. There’s no better place than Berlin for that. 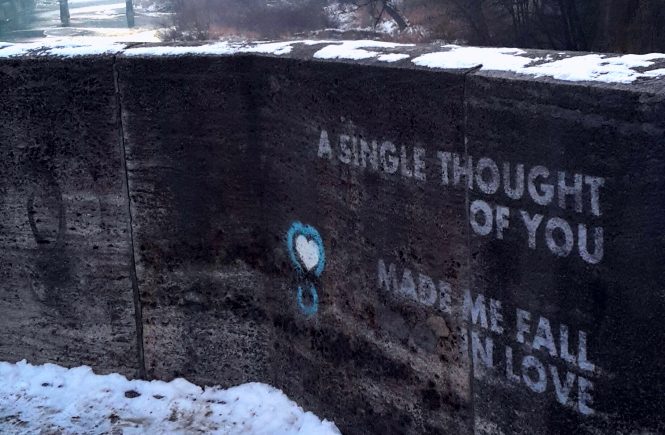 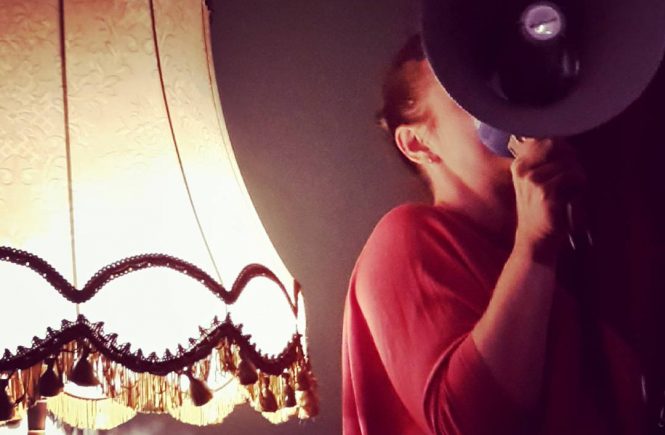 #day30 – an open-minded living room concert in coming up Wedding 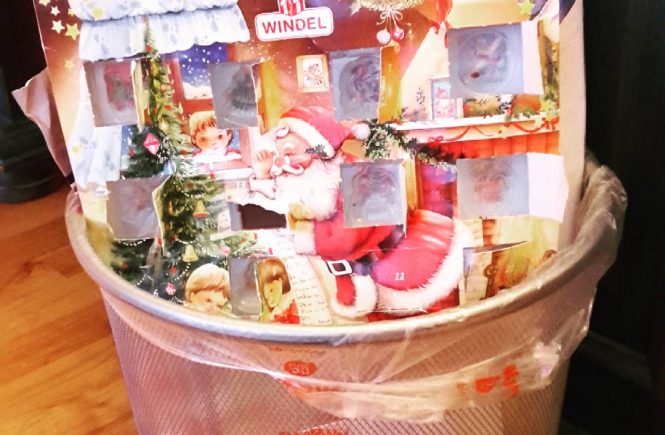