#day352 – being on the run from bachelor partys 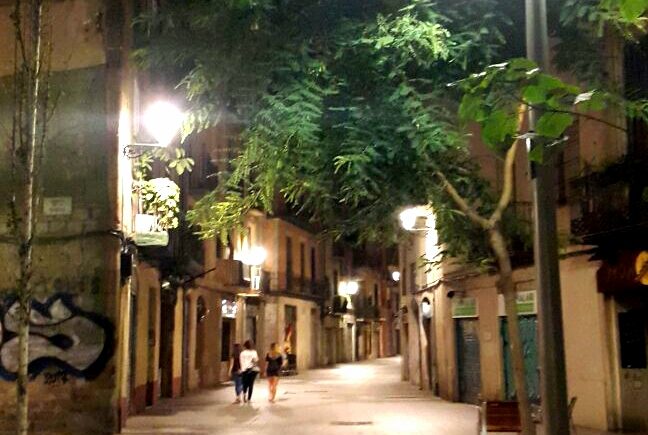 It’s not my first time in Barcelona. To be honest, I’m not sure how often I’ve been here before exactly. For sure two times. Maybe three times. I remember the last time I’ve been in town, though. Summer 2012. I’ve visited a good friend of mine, who was studying here.

Things in Barcelona changed since then. Or I changed. Perhaps, I don’t know. But apparently the city turned into the European party and bachelor party hotspot number one. I mean, the city was always a party destination, but it looks like it got worse since the last time I’ve been here. The city is overcrowded with young people, mainly from the UK, who want to party hard.

Just go to the beach and you know what I mean. Dozens of men from Pakistan, who sell Mojito or Sangria. And it’s cheap crap without alcohol, we tried it. Even worse are the offers for pub crawls and flatrate drinking. Excuse me, but I’m too old for this shit.

Well, of course, we’re also here for a little party. We don’t want to be surrounded by embarrassing bachelor partys or puking kids, though. Escaping the party crowd, finding an authentic Spanish bar to have a few beers, this was our goal for tonight. It wasn’t that easy, but we found our age-based spot. They still exist fortunately. 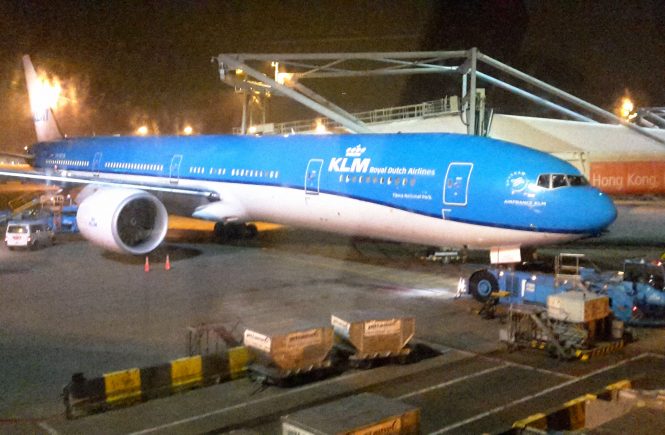 #day132 – above the clouds to Argentina 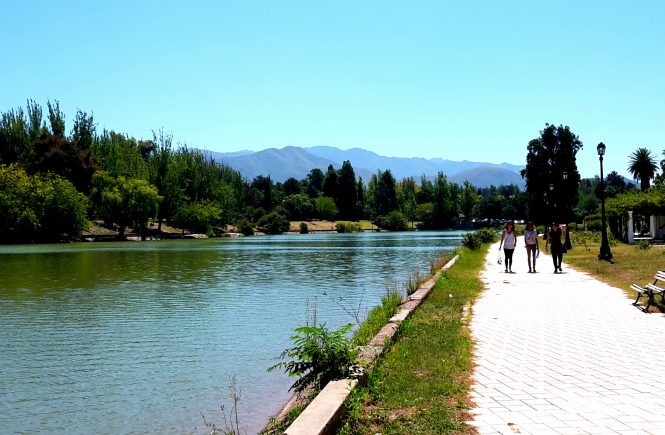 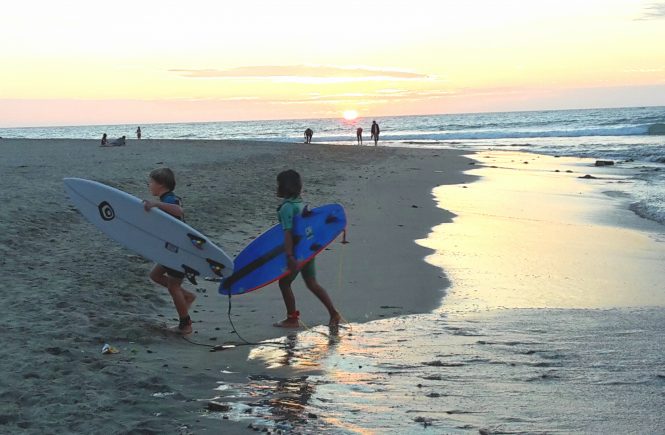