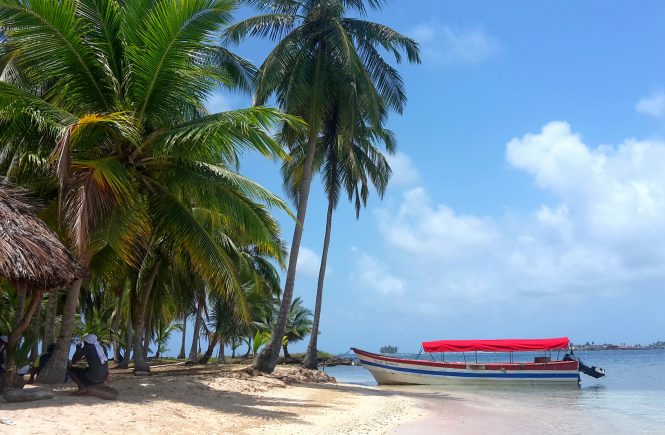 Of all those border crossings I had this one was the best. At least nature wise.  With a speedboat through the Caribbean Sea from Colombia to Panama. On my way to paradise, the San Blas Islands. It’s an organized boat trip for four days, including the border crossing on day one.

Since the border was in the middle of the sea we had to get off at the first village in Panama. We were prepared for an awful control in the immigration office.  Panamanians don’t really like people coming from Colombia. Drugs, you know. Sometimes everyone in the group has to empty the backpack. Today it was less than half of the group and lucky me I wasn’t part of it.

Once the border hassle was done we were able to continue our boat drive and reached a wonderful deserted island just one hour later. One stunning island of more than 300 islands in the San Blas Archipelago. The whole islands just for us and a guy who sold coconuts and beers. The Caribbean is such a beauty.

We did what we’re going to do the next four days: sunbathing, snorkeling, drinking and playing. We will visit two islands per day, whereas the last stay is going to be the most spectacular. We will sleep in a hammock on a deserted island. I’m so looking forward to it. 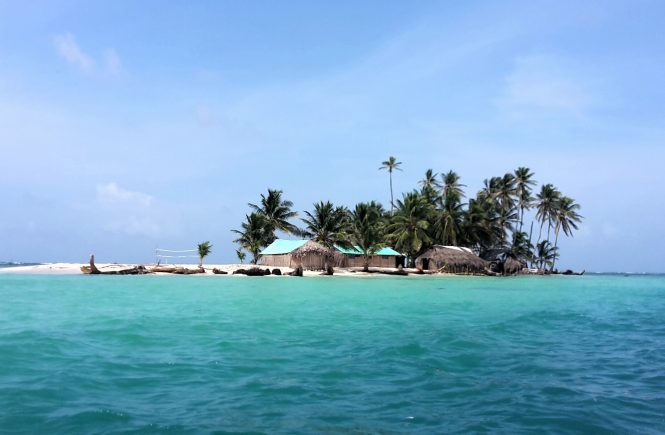 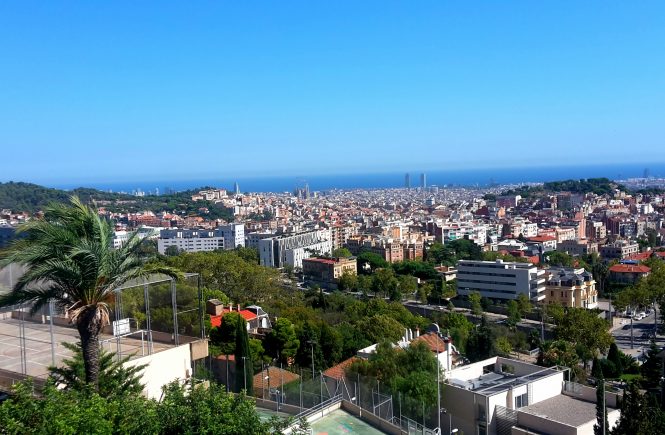 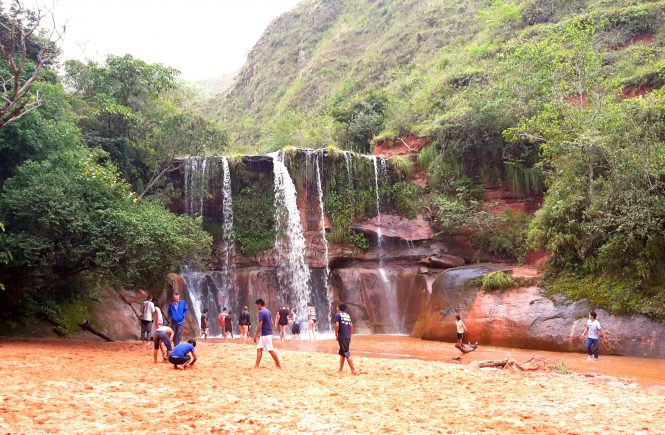