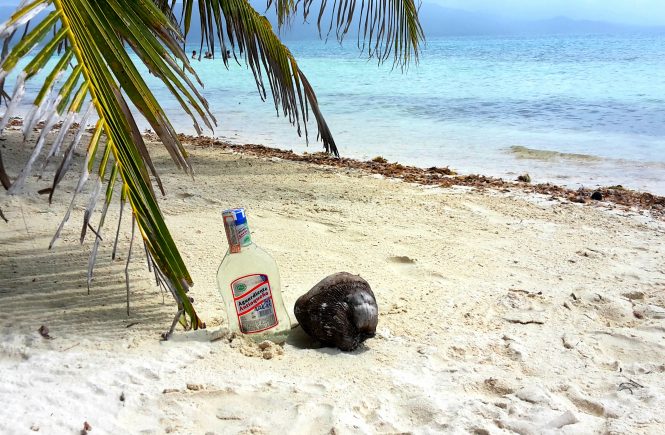 And once again I have to say goodbye. Goodbye to a country, I really enjoyed to travel in. Today it’s a really special goodbye though. It’s not only a goodbye to Colombia, it’s even more a goodbye to South America for me. After more than six months on this continent I’m going on a trip to Panama tomorrow. Central America, I’m coming.

I don’t now why but it feels that time in Colombia flew by super fast. I arrived five weeks ago, but it could have been yesterday. Time flies in general when you’re travelling but I never felt it that extreme before. The reason could be a great time, but that’s what I had in every country. Maybe because my journey is slowly coming to an end and I don’t really want it. Sounds reasonable.

To make it to an easier goodbye I gave myself an own farewell gift. A bottle of Aguardiente, which is a typical Colombian spirit. It tastes like Anis and reminds me of Ouzo. That’s why I like it, even though you can’t mix it with anything. I have to enjoy it pure on my way to Panama. It will work. 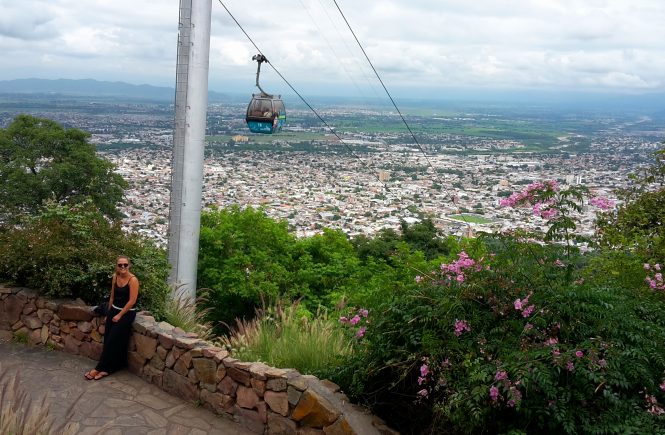 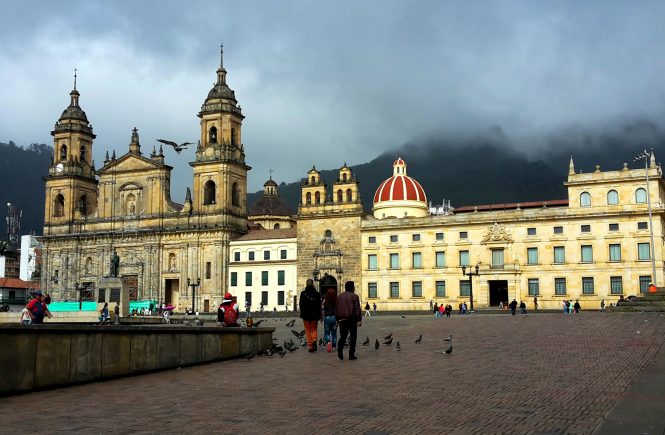 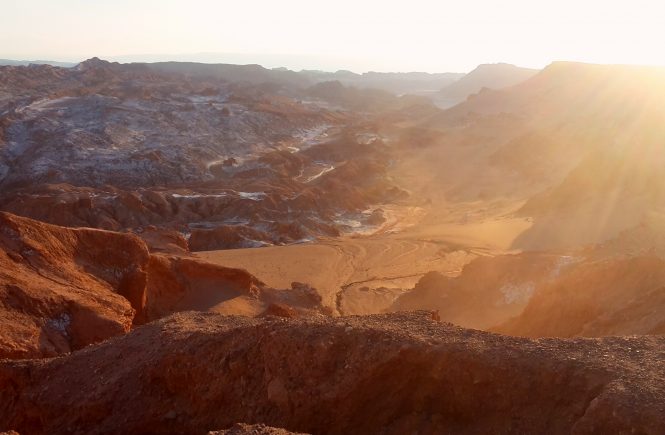 #day189 – the driest desert in the world