#306 – riding escalators through a slum 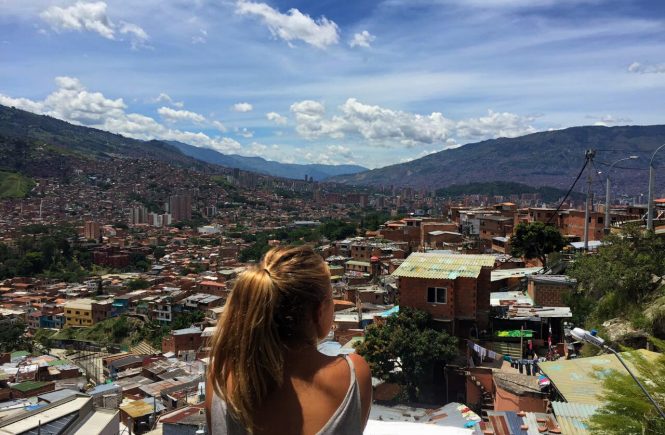 Medellín is of course more than rich and famous Poblado neighbourhood in the south of the city. There’s a neighbourhood called Comuna 13 just west of the city center, which is pretty poor. Since it was once the poorest part of the city with a high criminal rate, the government started a project to improve peoples life there.

As many slums in Southamerica houses are built up in the mountains. Hardly accessible not only for old people. The government built six escalators in the middle of the neighbourhood, which make it nowadays easy to move in between the area.

The improvement of the neighbourhood didn’t come by the escalators only. The project attracted tourists. Nowadays they flock out from Poblado to see another totally different part of Medellin. It’s a long way from Poblado, but you always get me with a lookout.

Once you took the sixth escalator you have a stunning view over the city. I stayed there for quite a while with my fresh pressed mango maracuya juice and enjoyed the lookout. 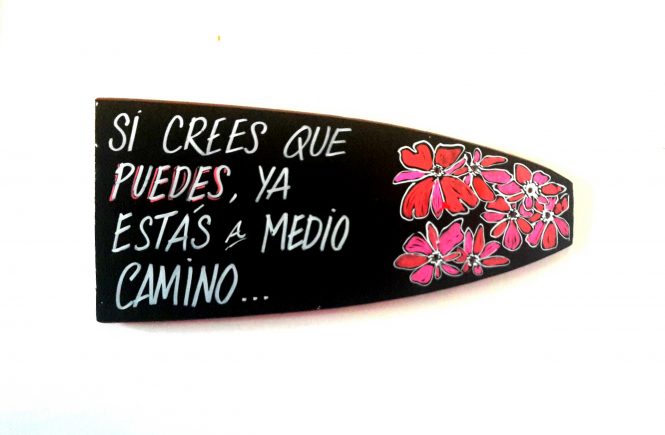