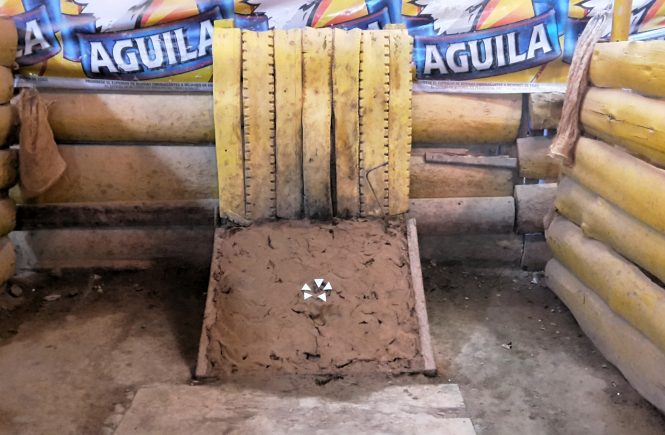 Tejo is a famous Columbian game. And Salento seems to be a famous place to play it. There’s a Tejo bar, which is equally frequented from tourists and old men, who gather together to play it and get drunk. You can’t play Tejo without getting drunk, that’s what people say.

A spectacle, I definetely wanted to see. And join of course. The goal of Tejo is to hit one of five little triangles with a stone. The triangles are filled with gunpowder and lie in a circle in a box of mud. If you throw the stone in the right angle, they explode.

I was so bad, I would have been drunk after ten minutes. We decided beer is fine as well. It looks definitely easier than it is. My time in Columbia won’t be enough to get a professional but I gave it a try. 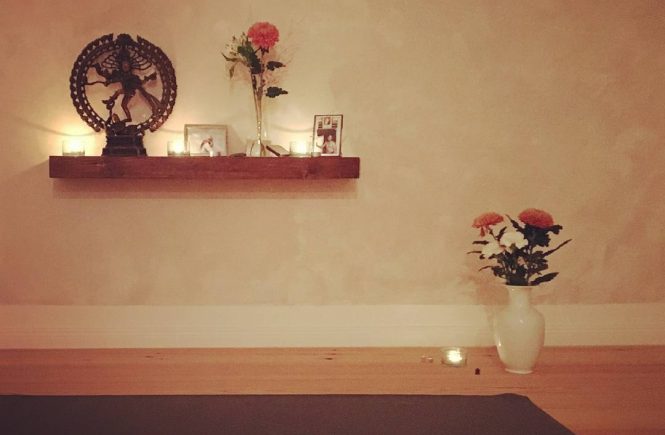 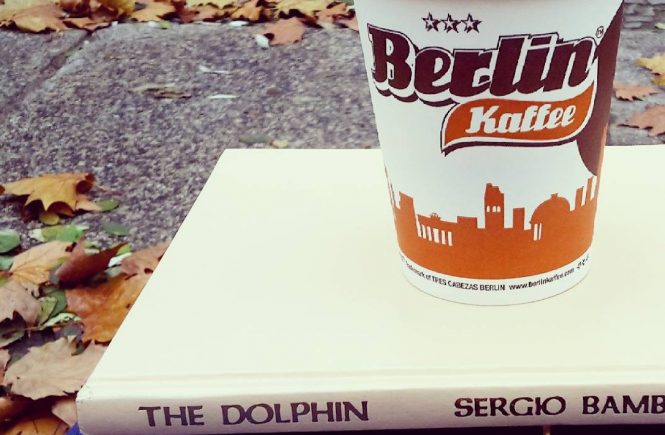 #day68 – bestseller read in one day 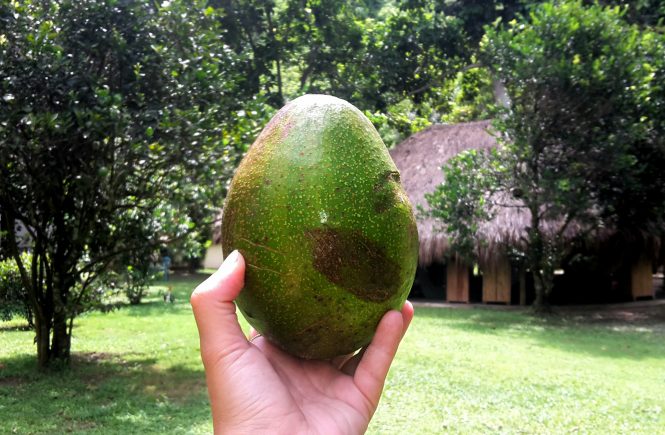 #day322 – sleeping under an avocado tree