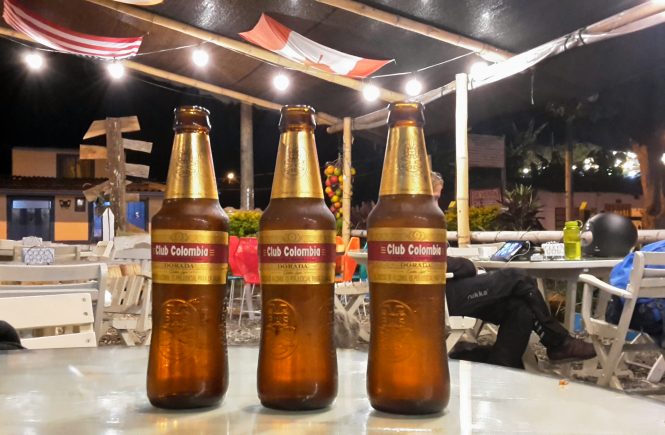 Every new country means new local beer. Most of the time there’re two or three beers, which you get all over the country. The most famous so to say. You just have to figure out at the beginning, which one you like the most.

The three most common beers in Columbia are Aguila, Poker and Club Columbia. Since my favorite Ecuadorian beer was Club I felt a little sympathy for the Columbian version and chose it as the first brand I’m going to try here. Bogota was an almost alcohol-free stay. I didn’t feel really good and had no party at all.

Salento, a little village in the coffee region, is the place, where I stranded today. The so called Switzerland of Columbia. I guess because of the landscape. And the prices maybe. It’s a touristy place and somehow hipster but I already love it.

The Club Columbia was a good start for the next days here. Looks like it’s going to be my beer brand in Columbia. I’ll try the other two beers for sure, but I guess I have already a favorite. 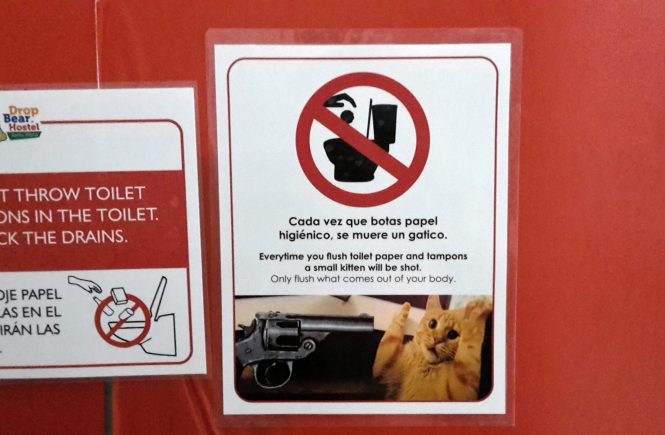 #day50 – crept into a mtv-preparty