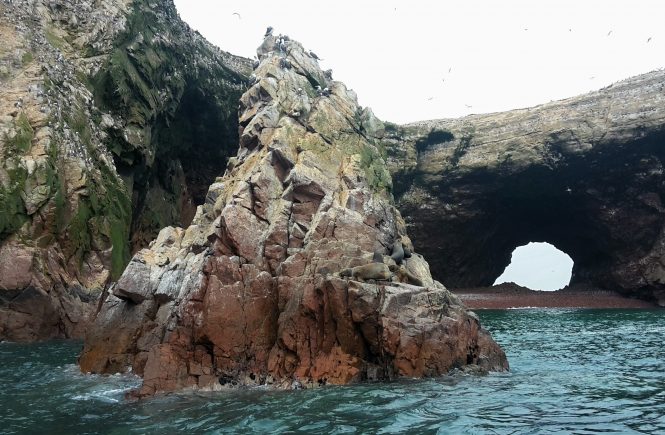 It would be amazing to see the Galapagos Islands. But 400 Euros just for the flights are way too much. I love turtles but I’m not a diver. It’s not a must do. It’s even more another destination for my ‘once-i-am-retired-and-rich-list’.

Islas Ballestas, the so called Poor man’s Galapagos, are a good beginning. They’re located a bit down south from Lima in the open sea and can be reached in one hour by boat.

Since you can’t step on the rocky islands it’s just a two hours trip. Even though we were a bit unlucky weather wise, we spotted many animals. Especially sea gulls. They’re quite boring. But all those sea lions and humboldt penguins were worth the money. The little penguins are jut too funny. The way they walk along the island is hilarious.

Well, no turtles. But at least a dolphin family. Even though I can’t join the dolphin hype. What’s so impressive about them? Turtles are so much cooler. I heard there’re some in the north of Peru. I’ll find them. 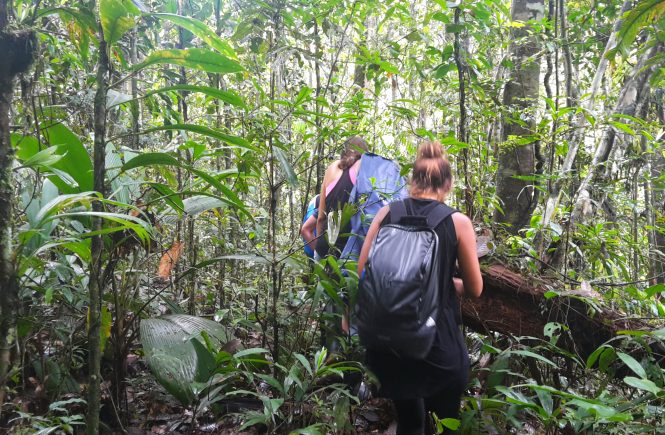 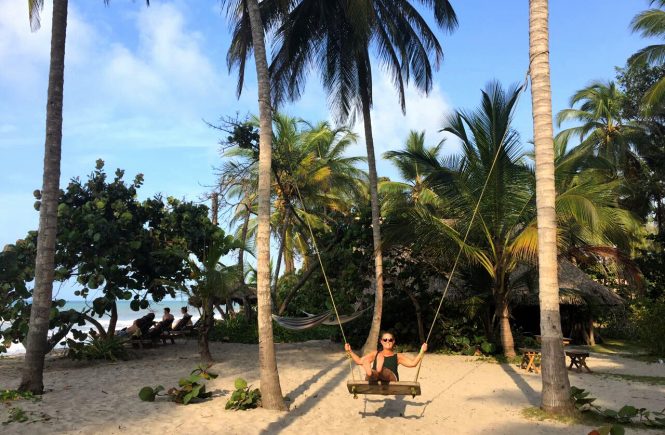 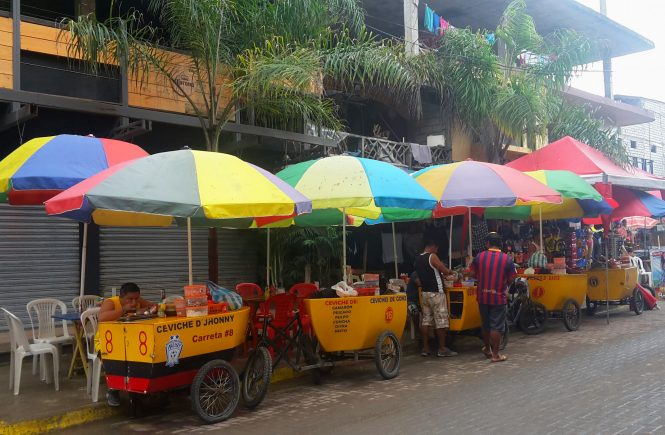