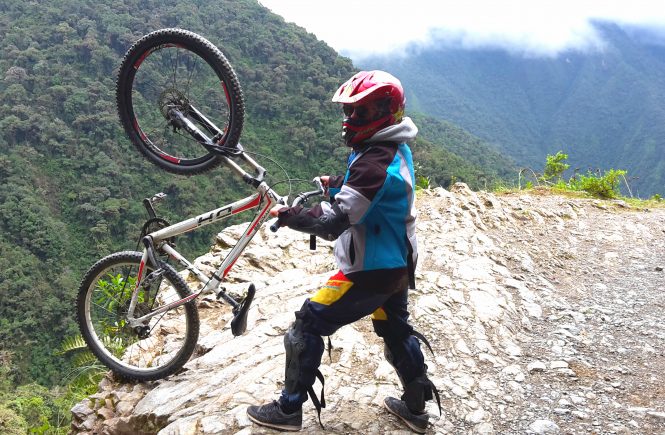 One of the most dangerous things I’ve done in my life so far. I survived downhill riding the death road, the officially most dangerous road in the world. Due to the fact, that it’s a common tourist thing to do I thought, it can’t be that dangerous. It was though. Seriously, I’m happy nothing bad happend.

The camino de la muerte leads from La Paz to Coroico, 70 kilometres from the capital in the mountains to a village in the Amazonian rainforest. Until 2009 it was the only link between the mountains and the rainforest. Since the road is windy, unpaved and narrow, it wasn’t uncommon, that drivers fell over the edge. Actually there have been 300 deaths a year, almost one every day.

Nowadays there’s a new and better road. The old one is just used by thrill-seeking travellers such as us, who are biking all the way down from an altitude of 4600 to 1200 meters above sea level. We didn’t do the tour on our own of course. We went with a tour operator, who lent us all the equipment and accompanied us the whole way.

The first short paved part was relatively easy. The second unpaved and narrow part was a challenge. I was several times shortly before falling due to big rocks in the middle of the road or little waterfalls we had to cross. Furthermore 5 hours of using hand brakes made my fingers and arms hurting a lot. And our guide was fast, really fast. One girl of our group fell down and couldn’t finish the tour. With a massive bulge on her leg she had to go down the mountain in the mini-bus.

It was definitely fun, but nevertheless I was happy when we reached the village in the rainforest. Not only because a swimming pool and a lunch buffet were waiting for us. Mainly because everything went well and I can call myself Deathroad Survivor now. 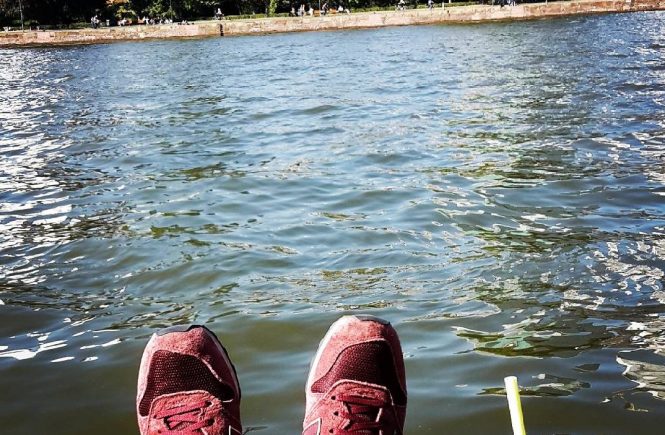 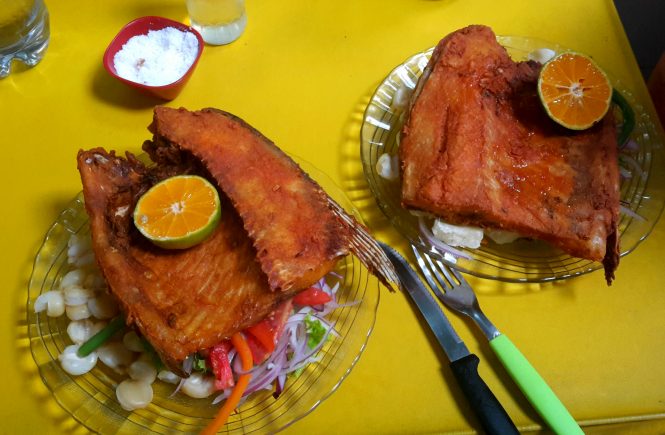 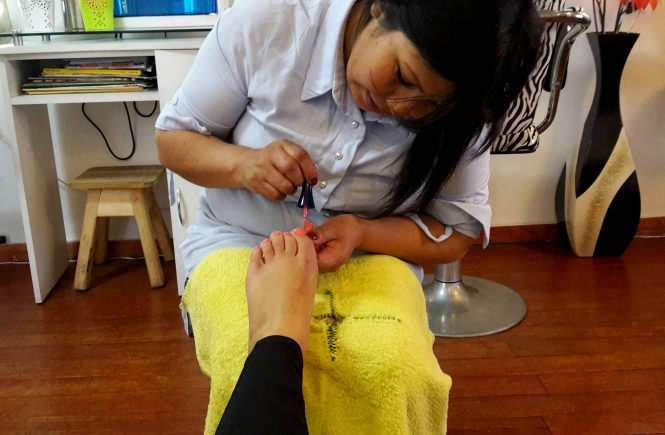