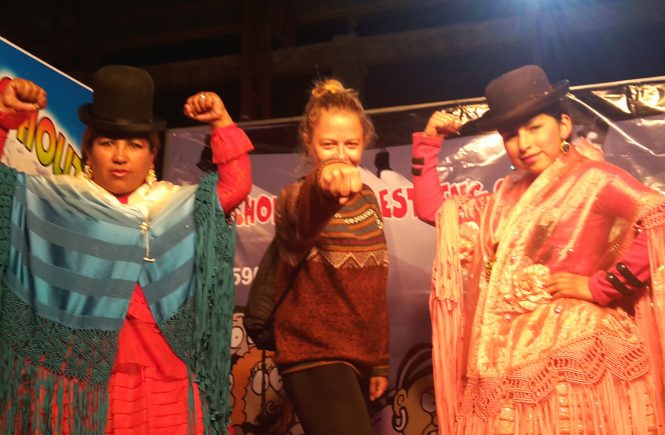 No, I’m not into Wrestling. To be honest I have never seen a real fight yet, but when I heard there’s a show in La Paz, where indigenous women are fighting against each other, I was on fire. Seriously? This sounds actually too funny to be true.

I should explain you first how a traditional Andean woman, or Cholita how they say in La Paz, look like. They wear a little brown leather hat, opulent golden jewelery and make-up, a blouson, a huge colorful skirt and finally ballerina shoes. Furthermore they’re carrying all the time a lot of stuff in linen on their back. It’s pretty hard not to look fat in this outfit. And now imagine these ladies wrestling. It’s entertainment at its finest.

Sure the whole fight is a choreografie but it’s not important at that point. Even when Braveheart was fighting against The Undertaker it was just a show. A really good one though. So the one tonight.

It was freaking cold in there, but the one hour flew by. The parts where the referee was involved were actually the best. He liked to give the lady on the floor an additional kick with his foot. He even hit them when he was bored. Only pulling hair and spitting on each other was a girls-only thing. I will be so bored the next time I see men wrestling.

I made a private photo with my favorite Cholita. I look like such a stupid tourist next to her. Oh, I am. At least I help to maintain Bolivian culture. Tourism. Let’s bettet say Bolivian tourism. 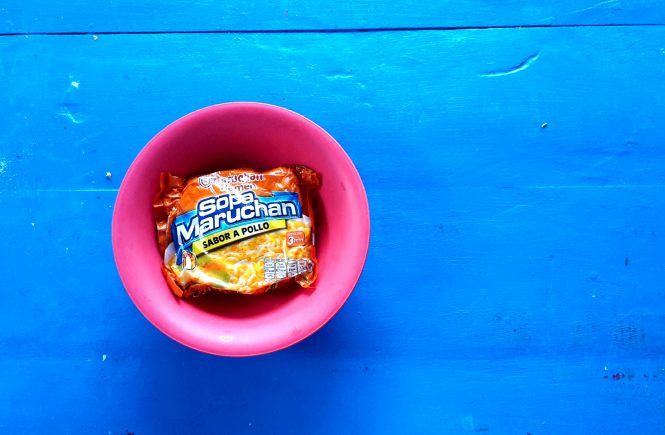 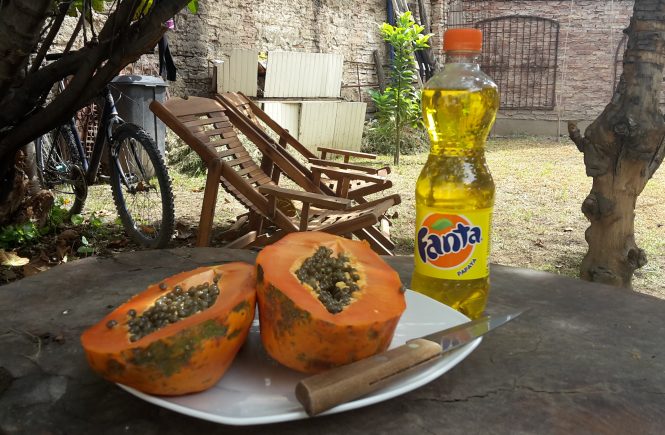 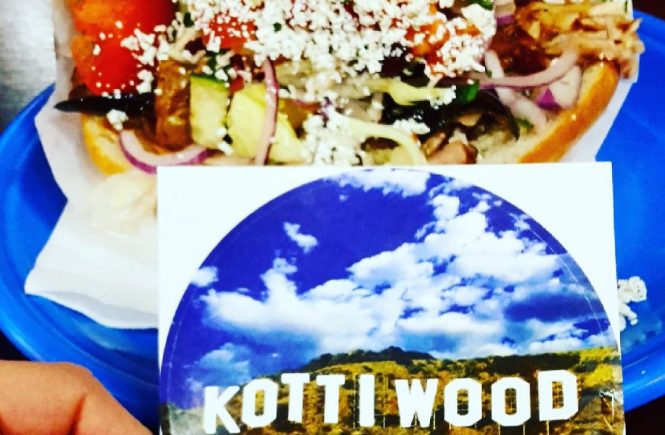