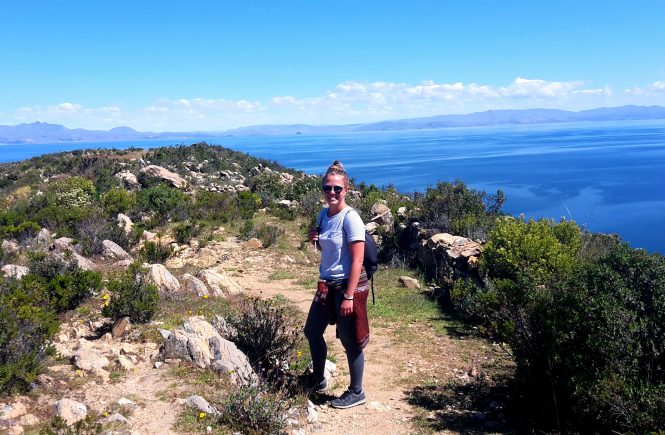 First stop was Isla de la Luna. Unfortunately for one hour only. We just visited an archaeologicol ruin and went up a little hill. So picturesque and there was no time to take great pictures. Seriously, I had to take all the pictures while running up and down the hill.

It wasn’t much better on Isla del Sol, our second stop. Our guide loved to run. Especially up the hill. We were almost all the time just running after him, breathless and exhausted. Yes, he is used to the altitude. We are not. Time to enjoy the actually breathtaking view just for a little while? Nope. No time. Rapido, Rapido!!!

We were only able to take pictures when we waited for someone in the group. Poor guy, who was always the last one. The lake view which I’ve seen from the ancle of my eye was a dream. Deep blue calm water and lushy green hills, a bit similar to the rice terraces in Indonesia. But here it’s Quinoa, what they cultivate. Did you know, I eat a lot of Quinoa soup in Bolivia? It’s so cheap and so so good.

The highlight was a little lunch at the end. In a restaurant with view and time. Finally. I was so hungry. I forgot to take pictures. But they’re in my mind. 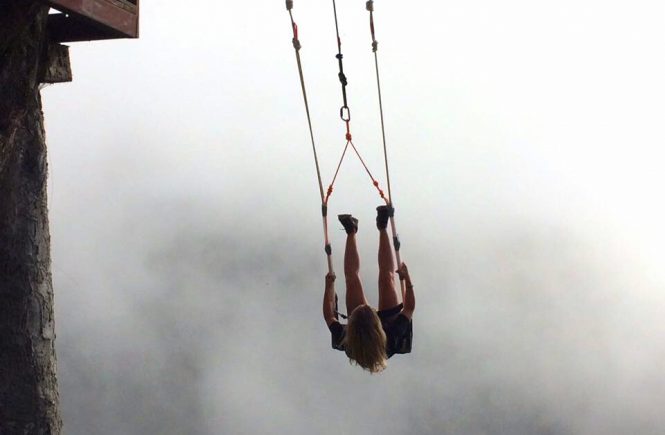 #day288 – swinging into the clouds 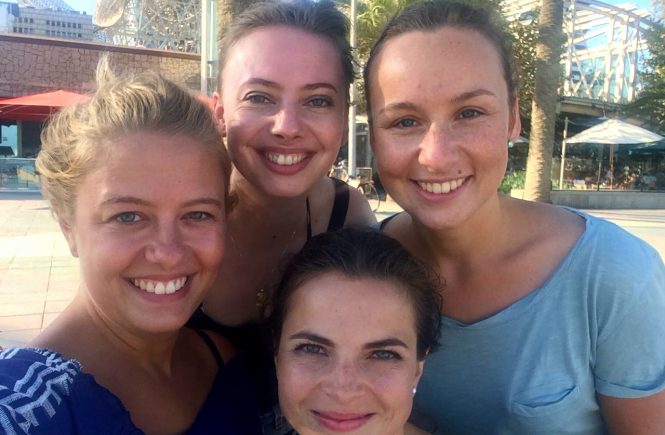 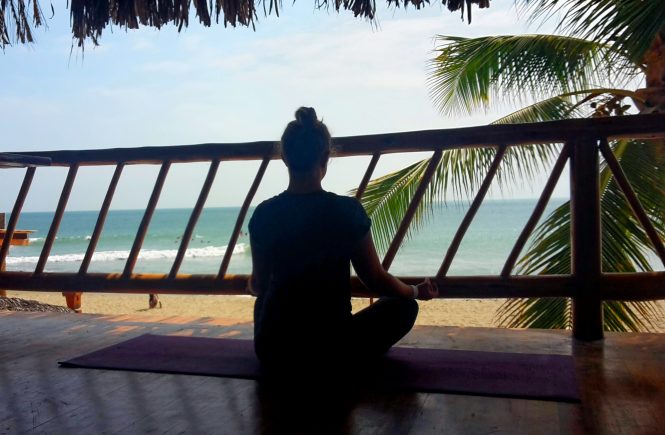