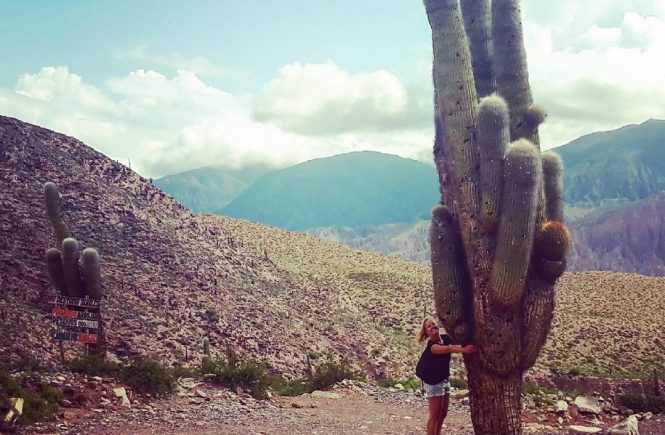 I found an new friend today, He is really tall, a little bit spiky and already pretty old. But, doesn’t he look wonderful? I saw many of his smaller and younger brothers and sisters on the other side of the mountain, but he stood there alone in a bend, when we first met. I thought he might feel a bit lonely and wanted to hug him. I asked for his permission and did it. He was really pleased.

After the icebreaker was done, we chatted for quite a while. I was on my way back to town after an five hours hike to the Garganta del Diablo, a canyon called devil’s throat. I told him about the canyon and the beautiful little waterfall at the end, the destination of my hike. I congratulated him to his wonderful home. Be thankful for what you have, the next time when you’re feeling lonely. He agreed.

As it’s often the case, we just said goodbye, when I realized I forgot to ask for his name. Such a shame. For the rest of my life I will remember him as the cactus. THE cactus. 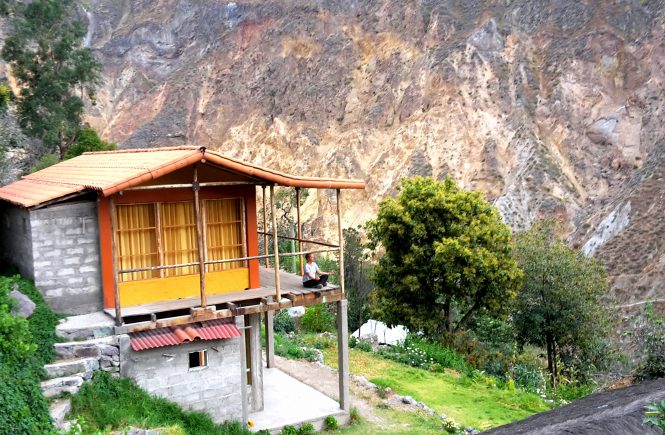 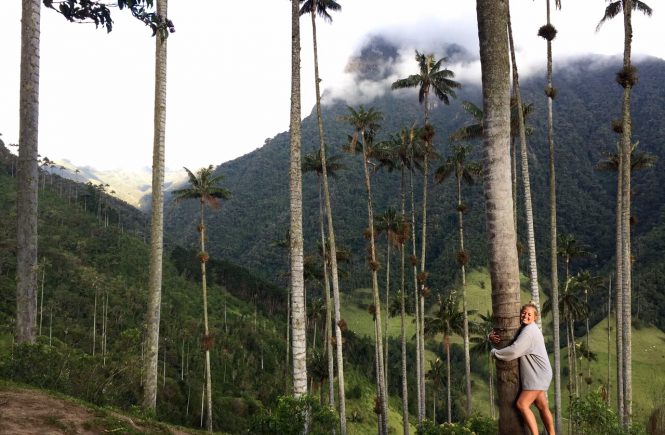