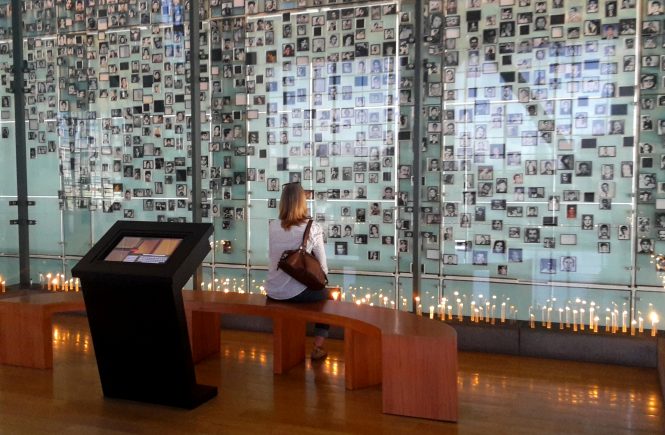 I told you, museums aren’t my favorite freetime activity, but after several recommendations for the Museum of Memories and Human Rights in Santiago, I thought I should check it out. As are all public museums in Chile, the entrance is for free anyways. Because they offered German audio guides, I was so generous today and even treated myself with one. Most of the information boards are in Spanish, and I thought it’s worth it to immerge a bit deeper into the Chilean history, about which I was honestly not really well informed.

Opened in 2010 the museum is pretty new and modern. It is dedicated the victims of human rights during Pinochet’s dictatorship between 1973 and 1990. President Michelle Bachelet, who has been a victim of torture as well, inaugurated the museum.

The second and main part, which shows belongings of the victims and eyewitness reports of the tortures, was quite emotional. Not only because there are many similarities to the German history. I was so into the history that I forgot about the time and couldn’t see the whole exhibition in the end. I missed almost everything of the third part, the returning democracy after 1990. I have a good reason to return to Santiago one day. 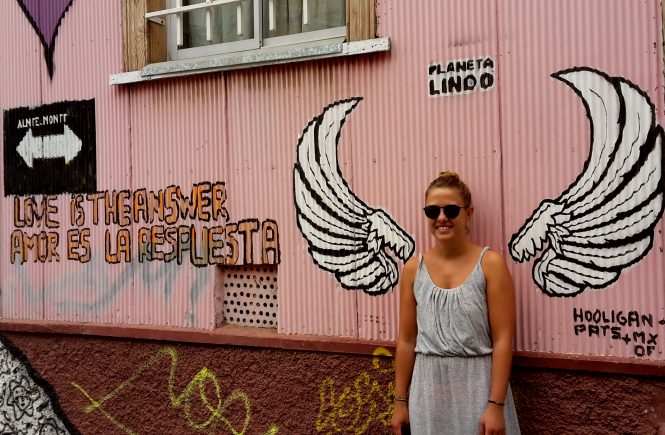 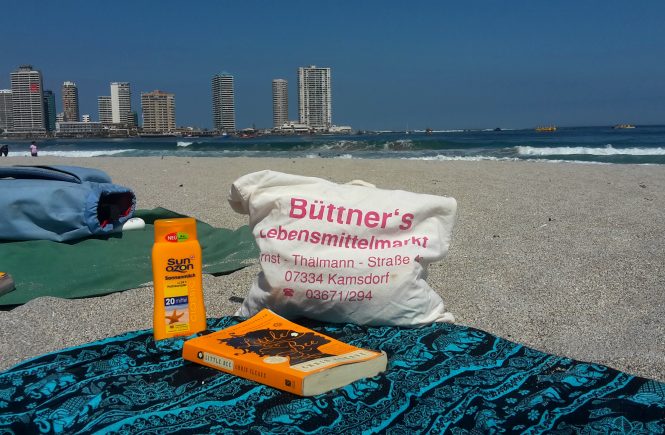