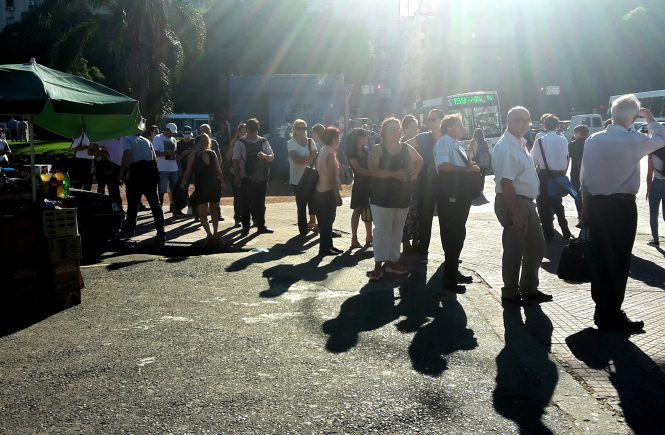 Seeing people in line for the bus is indeed a bit funny for me. My first days in town I was all the time wondering when I saw people in line on the street. For what are they queuing? After I realized they are waiting for the bus I didn’t understand the need to build a line. Someone told me it might be the case, buses are too crowded to give everyone a ride. I have actually never seen such an overcrowded bus yet. They come every five minutes anyways. Or more often. Maybe in other parts of the city, who knows.

Today was my first time to get in such a line for the bus. During my first weeks I avoided bus rides when I was alone on the go. They don’t say stops and so it’s hard to know where to get off. Taking the metro is by far easier and faster also. But since metro lines are limited you have to take the bus sometimes.

Now I know it’s not that difficult. The key to success is google maps. First you have to figure out the right bus line. They have dozens here, believe me. Once you are in the bus, you need maps to track the bus route. You don’t need a connection, it works with GPS. And that’s it actually. After you managed the queue, pretty easy. And by the way, even with a long queue I got into the first arriving bus. 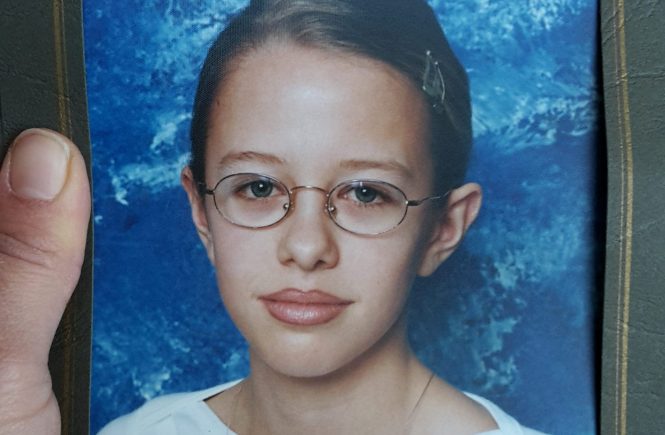 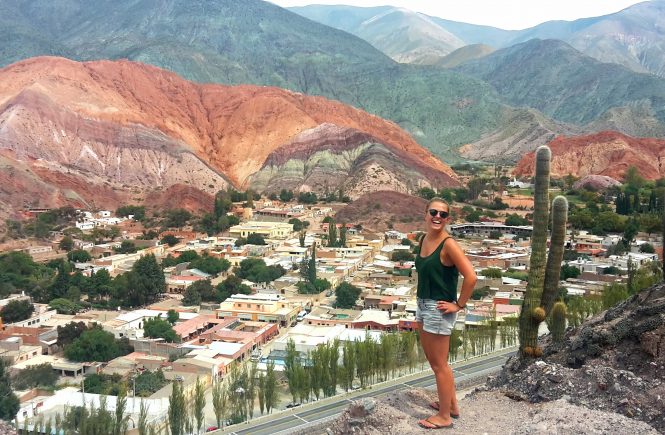 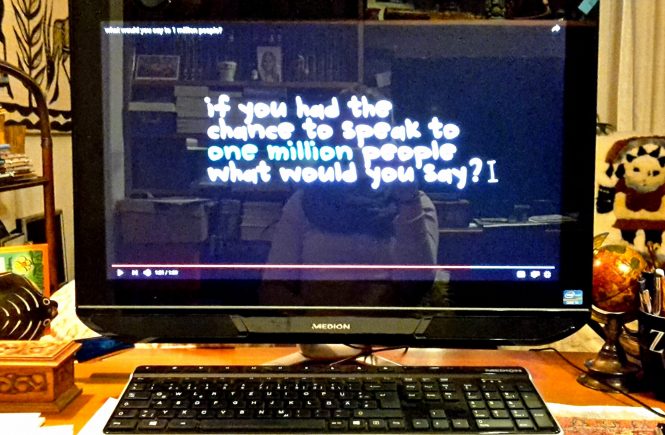 #day101 – registration for the Listserve