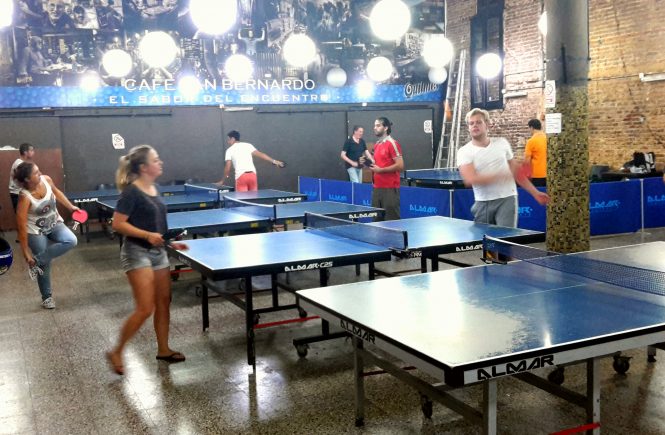 My ping-pong abilities are growing heavily since I’m in Argentina. Seriously, we spend every lunchbreak with playing ping-pong. I’m actually faster in improving my ping-pong skills than my Spanish skills. At least my money is well-invested.

Since lunchbreak is only 30 minutes, we decided to go for a real competition today after classes. We went to a sports bar in Villa Crespo neighbourhood, an upcoming area. Or the new Palermo, as people say. It was a typical sports bar on a busy road in the heart of the district. Mainly filled with old guys having serious competitions and drinking lots of beers on an afternoon during the week. We fit in very well.

Uff, that was exhausting. One hour ping-pong without a fan or any air condition at all can be quite a workout. At least I won several times against the boys. Of course, the said they let me win, but without being arrogant I have to say, I’m really not that bad. I wish my Spanisch could be that good. 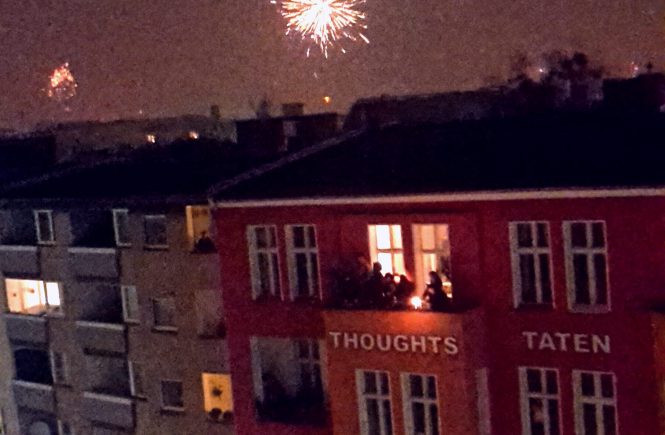 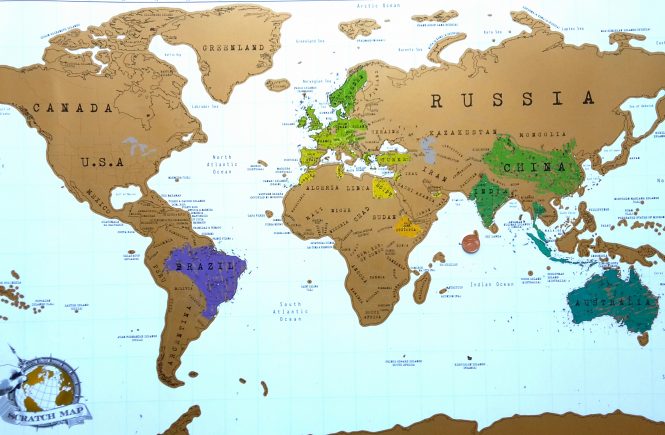