I’m a well-known Kotti fan. Ok, the station Kottbusser Tor and the surrounding is for sure a bit ugly and yes there are drug dealers and some other interesting creatures hanging around. But most of the documentaries and TV shows broadcasted the last months are a bit exaggerated. I never really felt insecure or frightened.

Much more I like the bar scene and the folks belonging to it. Luzia, Paloma Bar, Bohnengold… some of my favorite Berlin bars are located there. I had a couple of minutes after work today, before I met a friend in Kreuzberg. Since my last kebab has been quite a while, I decided to give the Kottiwood vegetable kebab a try. Similarities between shabby Kotti and glamorous Hollywood? Nothing’s coming to my mind. But I support their aim. Think big.

The kebab was indeed a good one. Much more fresh vegetables than usual. However more entertaining than my kebab was the whole hype this shack creates around the turkish speciality. I don’t like my kebab spicy, but in case you do, you have an interesting choice of two sauces: Justin Bieber sauce for babies and Rambo sauce for real man. Sticker, postcards, posters, social media and even a hilarious song. Kottiwood everywhere. By the way, Dönerspieß is a star sign, did you know? Me neither. Until today. They take their business pretty seriously. 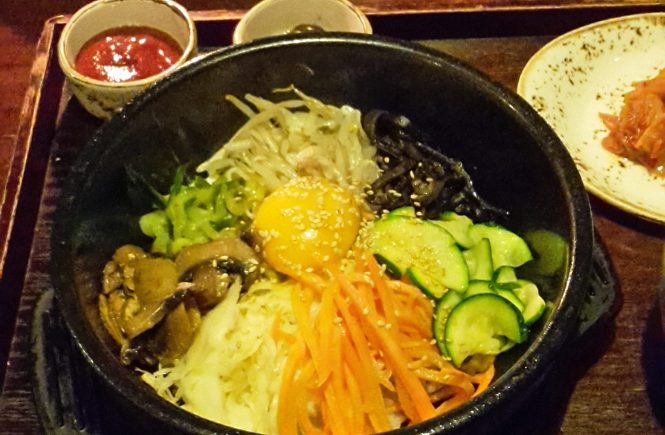 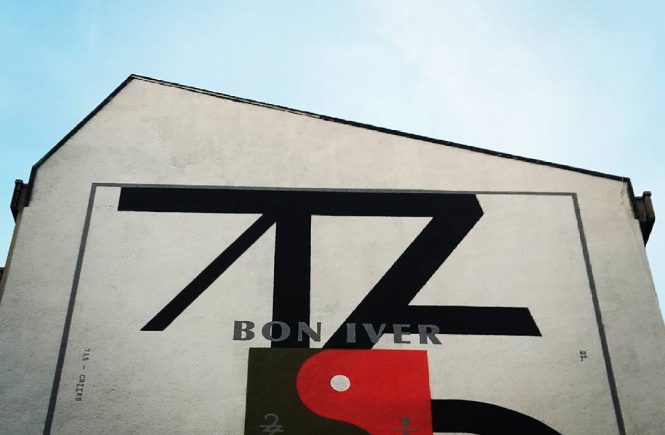 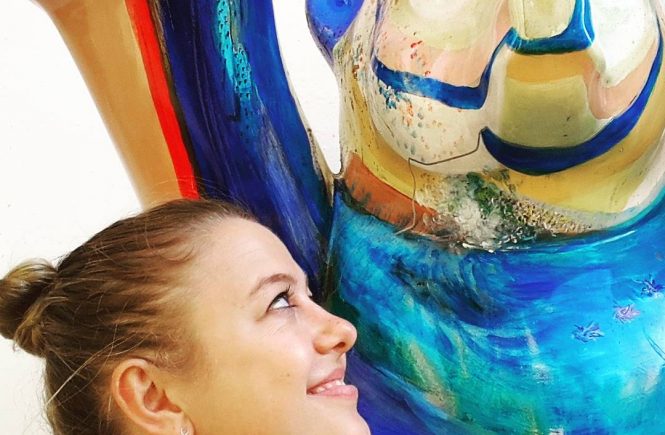