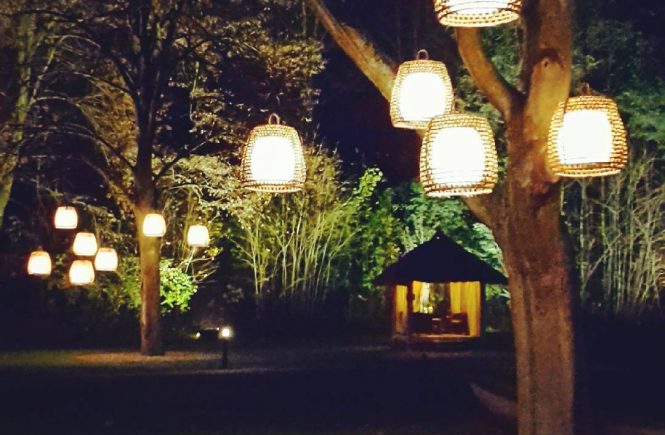 Winter is coming. The first ice-cold days after summer are the hardest. A little spa trip with some nudes-watching helps to forget the depression-evoking weather change for at least some hours. A friend and I escaped to Vabali spa today for a Balinese possibility of retreat. Pretty expensive, but pretty nice as well. I mean the place.

Ok. Nudity. In case you have a problem with it, Vabali isn’t your place. The whole spa site is full of nudes. The garden, the pool, the rest room, the fireplace room – everywhere naked bodies bouncing around. Swimsuits strictly forbidden. It’s common in the sauna but in the entire spa it’s freedom on a higher level.

I don’t have a problem with being naked in the sauna. Many or maybe most Germans do not. Even if old men looking, I don’t really care. But climbing out of a crowded whirpool with boys of all age, knowing everyone’s looking at your ass, feels nevertheless a bit strange. As if it isn’t already hard enough to leave an outdoor pool when it has nearly zero degree outside temperature, you have to hold in your belly and try to move graceful. Relaxing is something else.

But I don’t want to complain. I had a chillaxing day, crowned with a head massage in the end. Besides the masseur’s technique of pulling my hair such that I thought it’s going to be a bit wrestling, it has been twentyfive nice minutes. Ok, she oiled my hair that it will looks like I have greasy hair for the entire next year, but the green tea I got afterwards was for free. Thus my summarize is a positive one. Life is so much easier with a positive mindset. 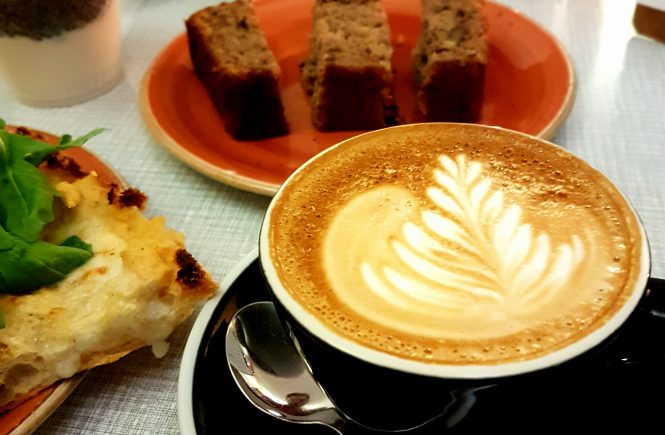 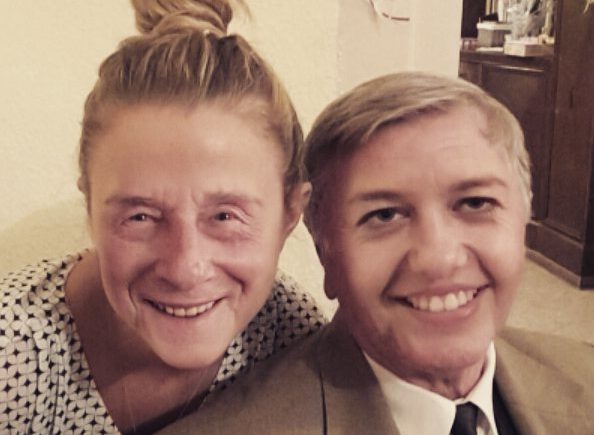 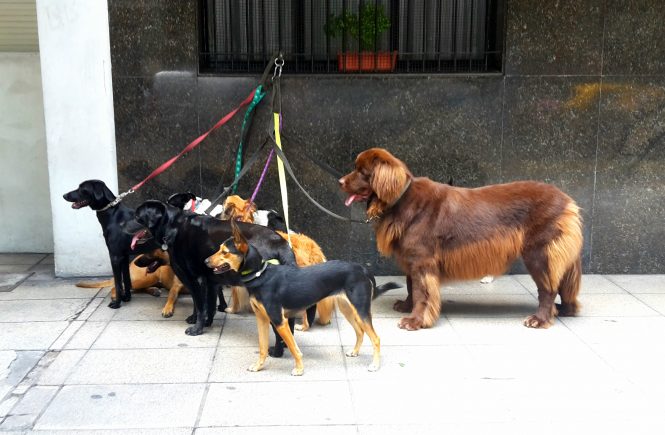