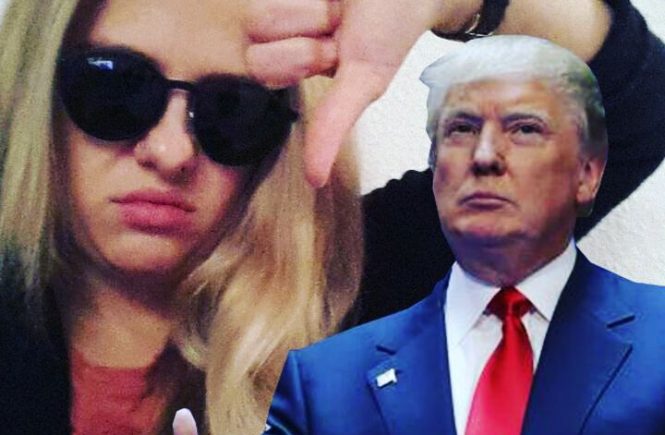 I don’t wanna use my blog for political things as I’m not that much into politics. I just share the opinion, that Trump is an idiot. Erecting a wall to avoid immigration from the South. Excuse me? As a German I get instantly an itchy skin eczema.

Tomorrow is the day of the days. To channel my agressions and as an attunement for the election day I googled crazy Trump apps today. Pretty entertaining, I tell you. Some of them are made by Trump fans. So be careful and don’t support them by downloading it. Instead make jokes about the stupidity of some Americans.

Here are my 5 highlights of Donald-Trump-apps:

One of my app testing results is this incredible photo with Donald. The app is called Selfie with Trump. It’s only one motif of him and nothing but horizontal format works. I made fun of Donald and react to his pose with thumbs down. I deactivated the app immediately after this. That’s my political statement today. Idiots! 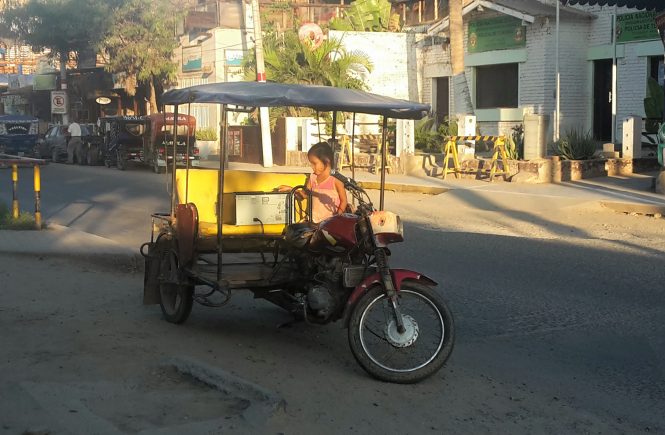 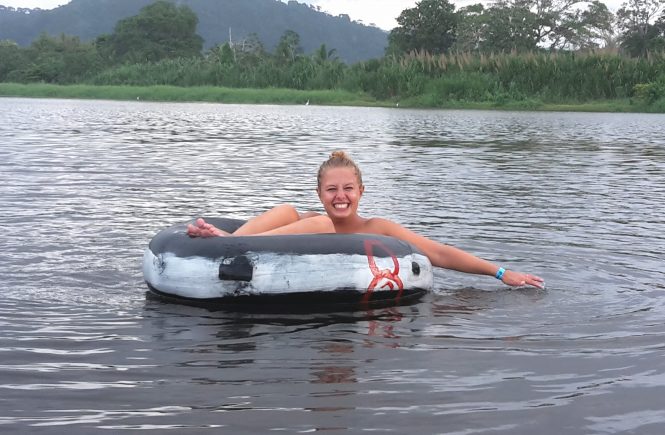