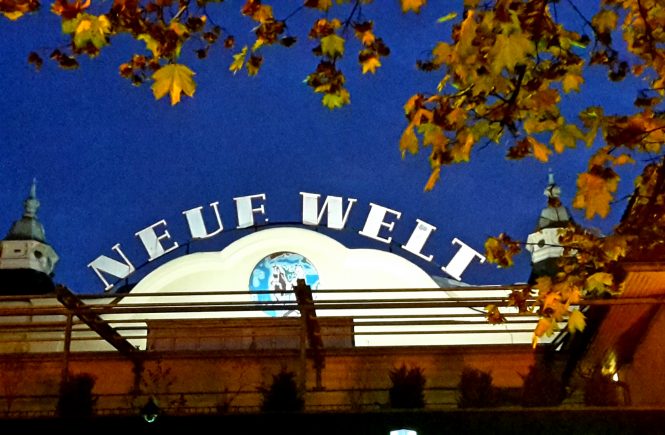 Goooosebumps, guys. Bear’s den, my favorite folk and indie bears from the UK, procured me another amazing concert highlight today. I’m still stoked. It was my third time seeing them live. I felt in love, when I saw them first live in Viktoriapark in London last summer. My second concert was in Kesselhaus in Berlin, only three months later. One year and a second album afterwards, their fame has grown and a bigger venue was necessary.

That’s how I first got to Huxley’s Neue Welt today, a special concert venue in Neukölln and literally a new world for me. Located in the shabby area around Hermannplatz and the drug heaven Hasenheide it looks like another casino from the outside. It even remembered me a bit of Moulin Rouge in Paris with these huge letters and the little towers on the roof. Sipping a soup at popular Hamy’s on the other side of the road, you have a good view over Huxley’s and the surrounding (short recommendation).

From the inside it’s a beautiful old hall with a capacity for round about 1600 people. And these 1600 boys and girls have been a lovely audience today. In the end our bears played an acustic version of the song Gabriel in the crowd. Everyone got on their knees and listened with a sentimental smile in the face. It was such a peaceful silence. I can’t remember, I have been part of such a huge silent audience before. You could have heard a needle fallen on the floor. The crazy thing is, exactly this silence creates a magical bond with all the other listeners. Approaching without talking.

But to be true, my favorite moment was another unplugged song, they played on stage before: Sophie. It’s one of their best songs with wonderful lyrics and instruments. Seriously, there is no better interaction than between banjos and horns. Since my mother told me my whole life, she regrets she didn’t named me Sophie, I thought this song is only for me.

Please, do me a favor, and listen to Sophie. I found a heartwarming live version for you. Just be careful, you don’t get addicted. Whereas…get addicted! Ideally listen to the whole first album “Islands” and get in contact with your new favorite indie band. 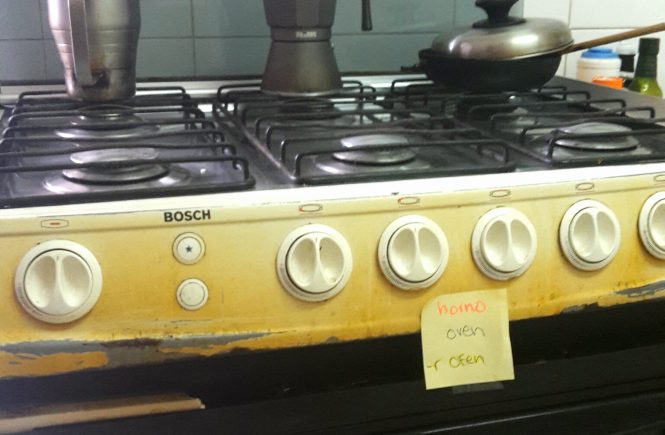 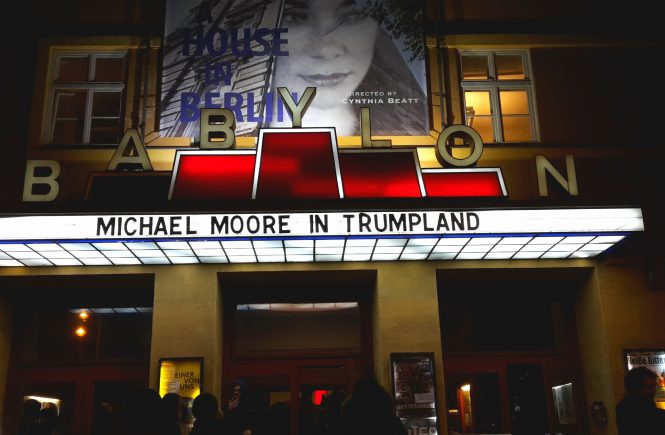 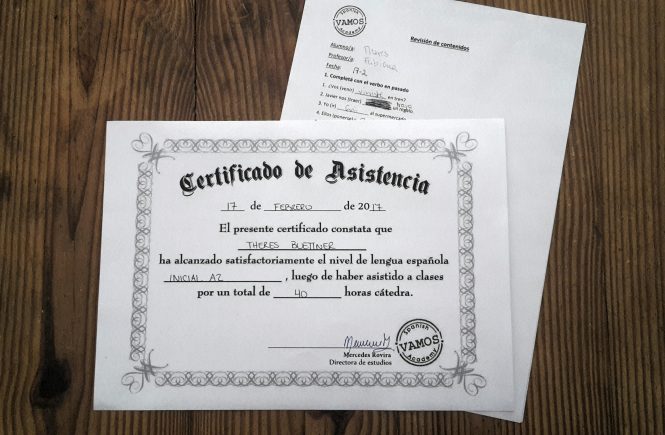