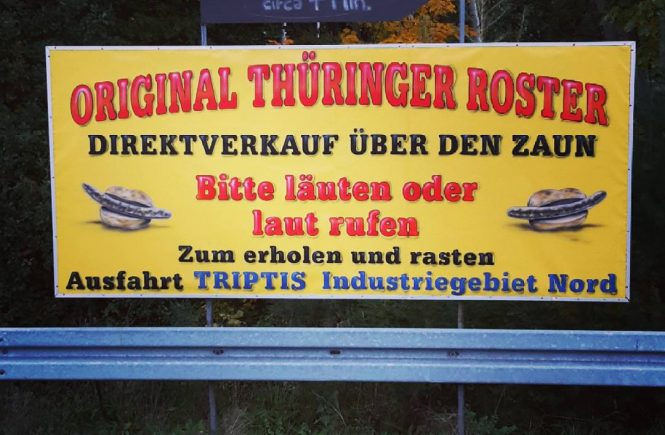 The last rest house before I have to leave the highway after a 300- kilometers-trip on my way back home is Rodaborn in Thuringia. I never stopped there before because home is already within one’s reach and after three hours driving you just want to be at home, having dinner with mummy. Today a huge and completly overpriced highway coffee forced me to have a short toilet break there.

You have to know, Rodaborn isn’t just another highway rest house. Opened in 1936, Rodaborn is indeed known as the oldest highway rest house in Germany. As if this wasn’t enough, the rest house got in the media because of an interesting sales strategy for Thüringer Rostbratwürste. Shortly after today’s owner bought the restaurant, the expansion of the highway was finished and a high fence between the restaurant and the parking area was established.

The only conclusion was to built a kiosk and sell the sausage with a ladder over the fence. That’s what the owner did. Once you reached the fence, you had to ring a bell or just shout loudly and then you got your delicacy in a basket over the fence. Pretty funny for all the travellers, but the Thuringian state agencey prohibited this fency (hehe) sausage sale and threatened with a fine. What made the situation even worse, was a man from Swiss, who tried to climb over the fence, get caught and lost one of his fingers. Since May this year it’s offical – no Rostbratwurst over the fence anymore.

And so I didn’t get a Roster (that’s how we call this sausage here) today. Just an empty kiosk and a sad huge sign. At home, Mummy was already waiting with Weißwürsten. Betrayal! But better Bavarian Weißwurst from the pot as Thuringian Roster from the pan. As a real Thuringian you eat your sausage only from the grill, that’s an unwritten rule. As well as you have to eat with mustard instead of ketchup. Small things, but really important.

#day6 – something new for my wall 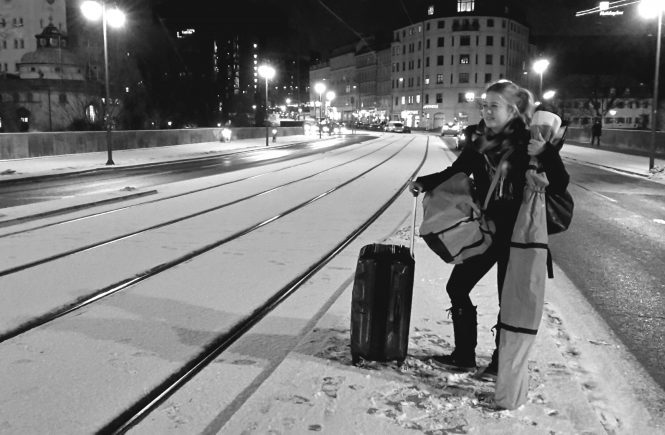 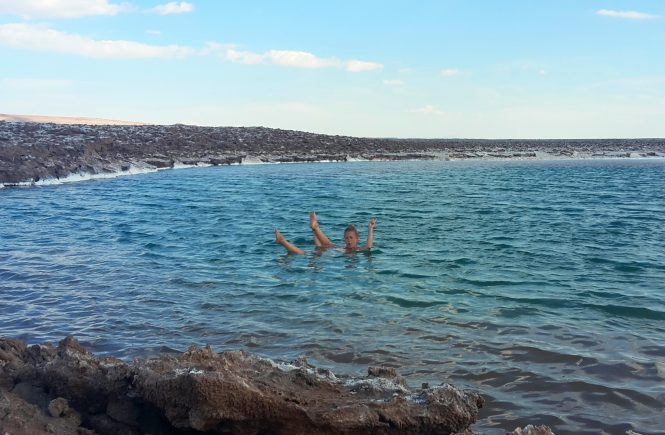