#day5 – meeting a badger in the metro 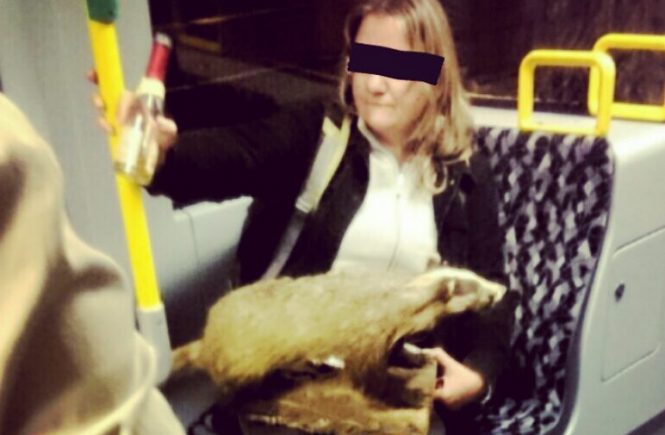 Allow me to introduce you to my new favourite metro companion I met today: the badger. The badger is usally a free-living forester, commonly occurring in Europe and Asia. He loves to eat insects, fruits, berries and earthworms and hates humans, who intimidates his biosphere. Most of his time he spends hidden in a cave, digging tunnels. That’s the typical life of a typical badger.

Not so the metro badger. The metro badger is first and last a townie, commonly occurring in metros in Prenzlberg. He loves to eat kebap and drink champagne. As a habitant of a former eastern part of Germany, his favourite champagne brand is obviously Rotkäppchen. That’s why we liked each other for the first sight. As you can see in the shitty picture (I was to shy to ask him for a picture from the both of us and had to take an undercover one), he didn’t left one single sip for his charming company. But compared to his wildlife brother he uses to have good relationships with humans. I’m pretty sure, he went diretly to a Späti after getting off the metro to buy her a new bottle of this delicacy. Most of his time he spends unsurprisingly in the metro, commuting between Alexanderplatz and Greifswalder Straße, watching other passengers and enjoying the moment. His definition of happiness? Keine Termine und leicht einen sitzen (translation impossible, means something like no meetings and half-drunk). Anyway, Harald Junke is his hero. Mine as well. 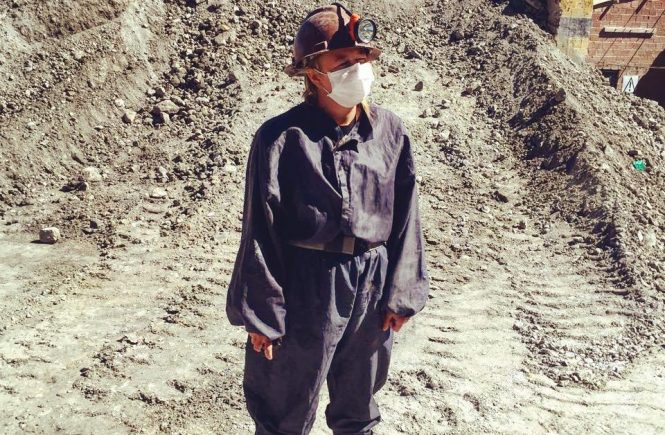 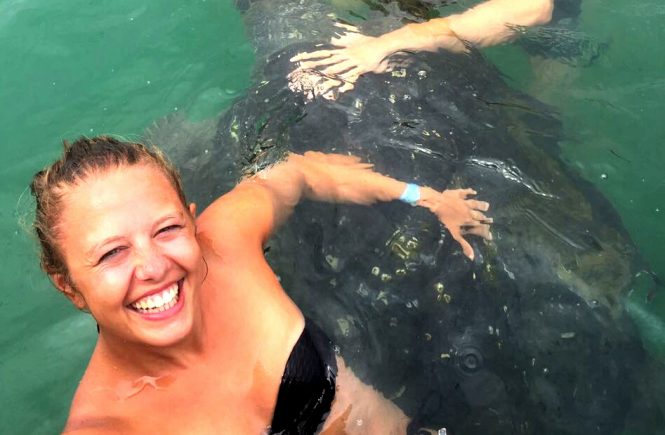 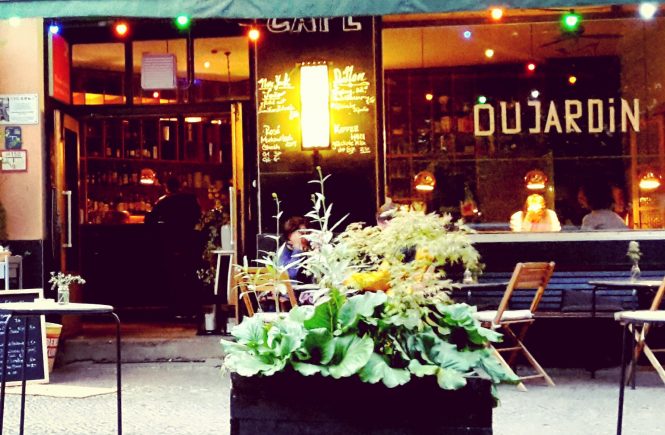